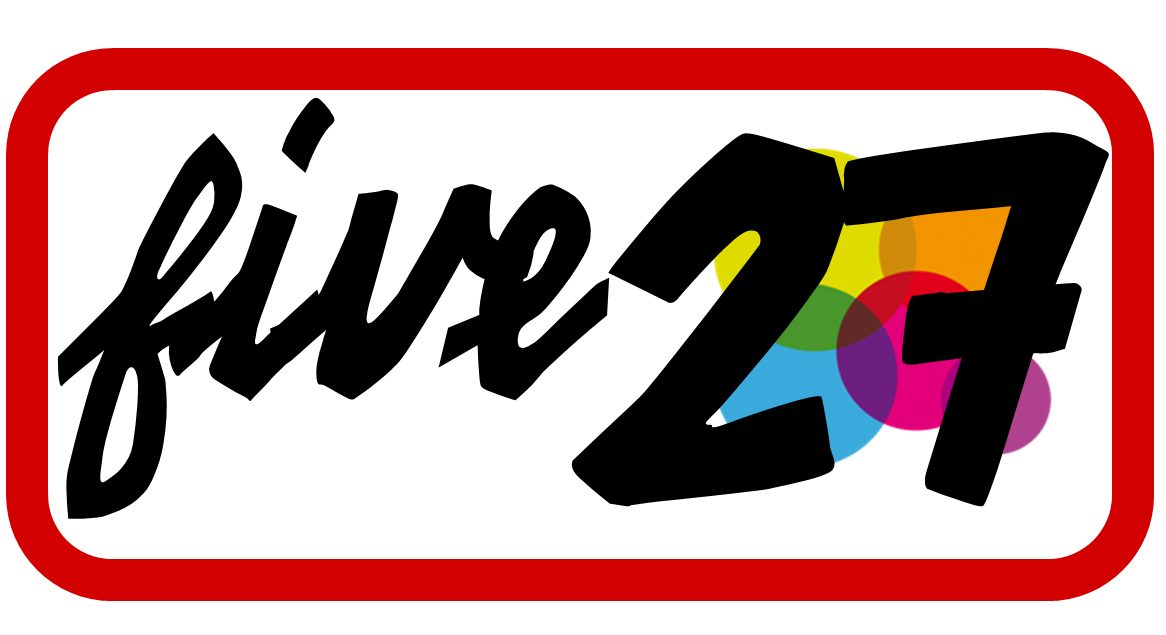 Between the 1500s and the 1800s, Britain and other Western European nations became the world’s greatest enslavers, transporting 12 million Africans across the ocean and creating a new form of slavery in the Americas: transatlantic, racialised, and industrial in scale. Yet before the 1770s, there was little protest from the Christian churches. Indeed, in the United States especially, many white evangelical Christians were enslavers, and respected pastors defended slavery on biblical grounds. Over two seminars, we will examine first proslavery Christianity, and then antislavery Christianity. We’ll think about the issues this raises for us as Christians today, and what we can learn from both the dark side and the bright side of Church history. 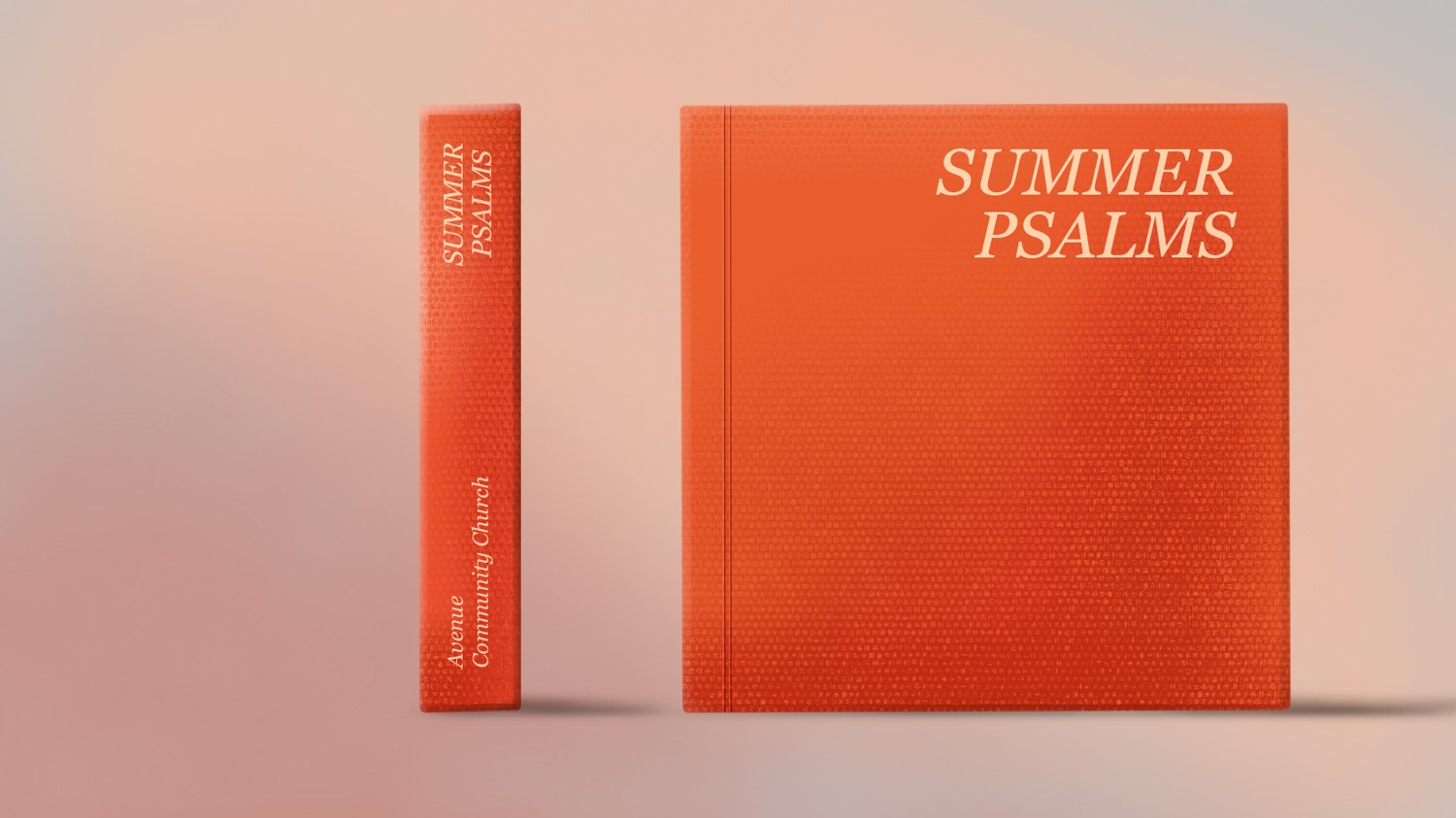 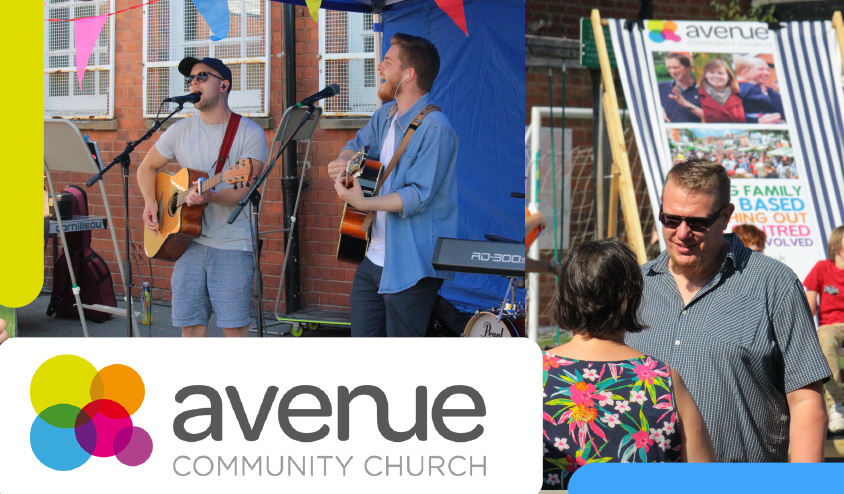 Homegroups exist at Avenue to help us listen to and live out God’s word in our life together.

We encourage everyone at Avenue to be part of a Homegroup.

You are an integral part of our church family; everything that we do is done with you in mind. We consider you part of the family: worshipping, learning and serving alongside everyone else.